Our landscaping company asked if we could forward the following article about turfgrass diseases to our residents:

Plant pathologists often remind us that, in nature, diseases are the exception rather than the rule, and periods of intense disease activity are generally short-lived. However, as rainfall continues to saturate Pennsylvania golf courses, lawns, and sports fields into early September, diseases seem to be the rule rather than the exception in some areas. Earlier in the year we reported on mowing injury, Microdochium patch, leaf spot, and summer patch of putting greens (see: ‘Wet Weather and Diseases Create Problems on Pennsylvania Golf Courses’ Penn State Turfgrass, June 17, 2018). At that time, no one knew this would be the rainiest summer on record and that these and other diseases would continue to plague golf courses, lawns, and sport turf into September.

Throughout July and August, dollar spot, brown patch, and Pythium blight damaged turf in just about every region of Pennsylvania. Kentucky bluegrass lawns were particularly hard hit with dollar spot in the central part of the state, and some may require reseeding this fall. Bentgrass fairways, tees, and greens suffered considerable dollar spot infestations as well. Even tall fescue, the most dollar spot-tolerant cool-season turfgrass species, showed softball-sized spots and foliar lesions in lawns during periods of high humidity. 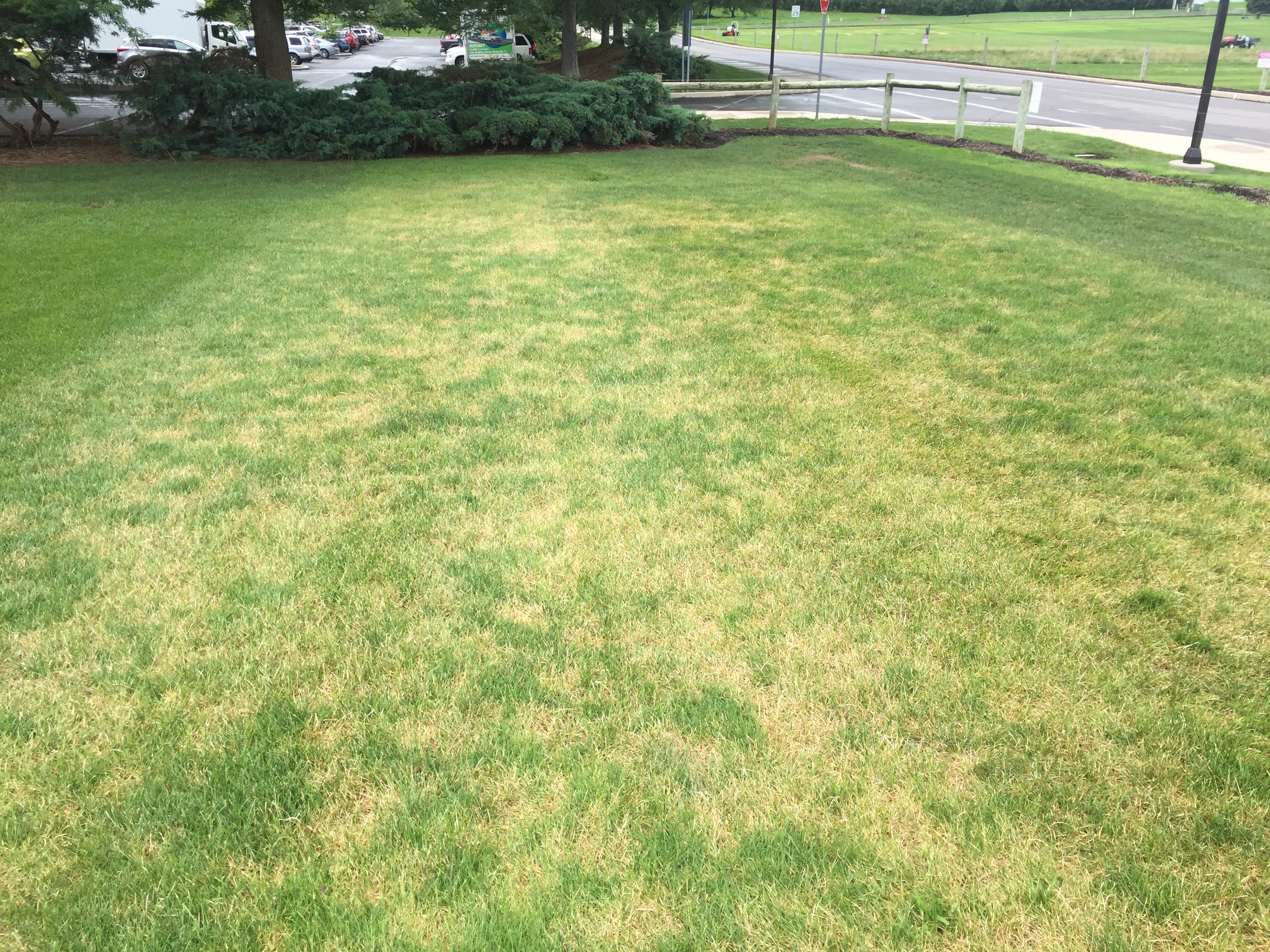 Throughout most of this summer, brown patch and Pythium blight ravaged susceptible turf stands that were not protected by fungicides in central and southeast Pennsylvania. Whereas both diseases are triggered by moisture and heat, excessively wet conditions can sometimes overrule high temperatures as a predisposing factor. This appeared to be the case this year as brown patch and Pythium blight were able to kill turf during periods of relatively moderate temperatures. 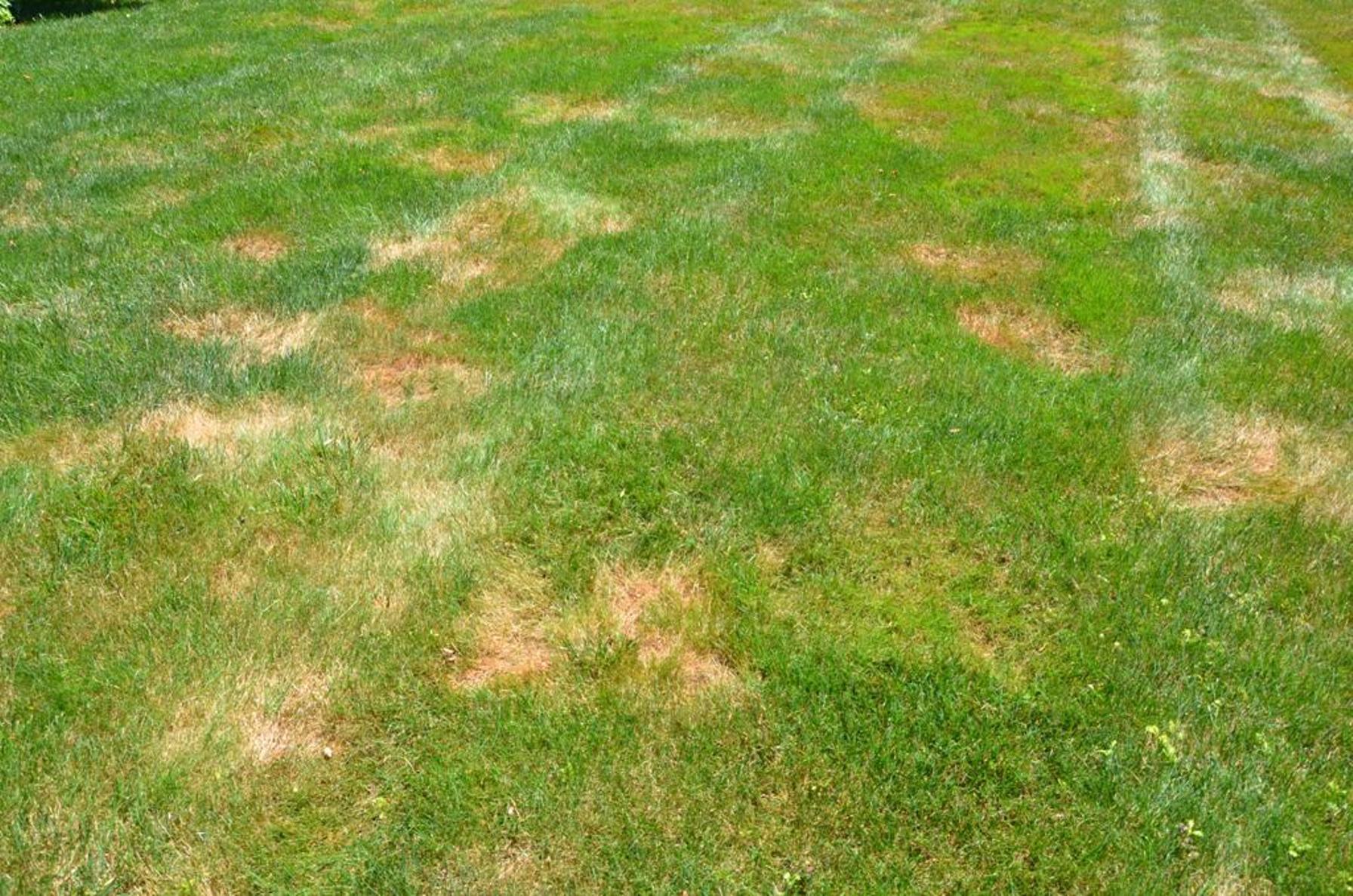 In addition to golf courses and lawns, sports turf facilities were subject to a variety of diseases and other wet-weather related problems this summer. We received several Kentucky bluegrass samples from baseball fields with classic summer patch symptoms, including “frog-eye” patterns and crown/root rotting. Summer patch is difficult and expensive to control with fungicides, and by the time patches appear in turf, it’s often too late to treat. The most practical means of recovery is overseeding affected areas with perennial ryegrass or tall fescue. Both species are highly resistant to summer patch and germinate and establish quickly. 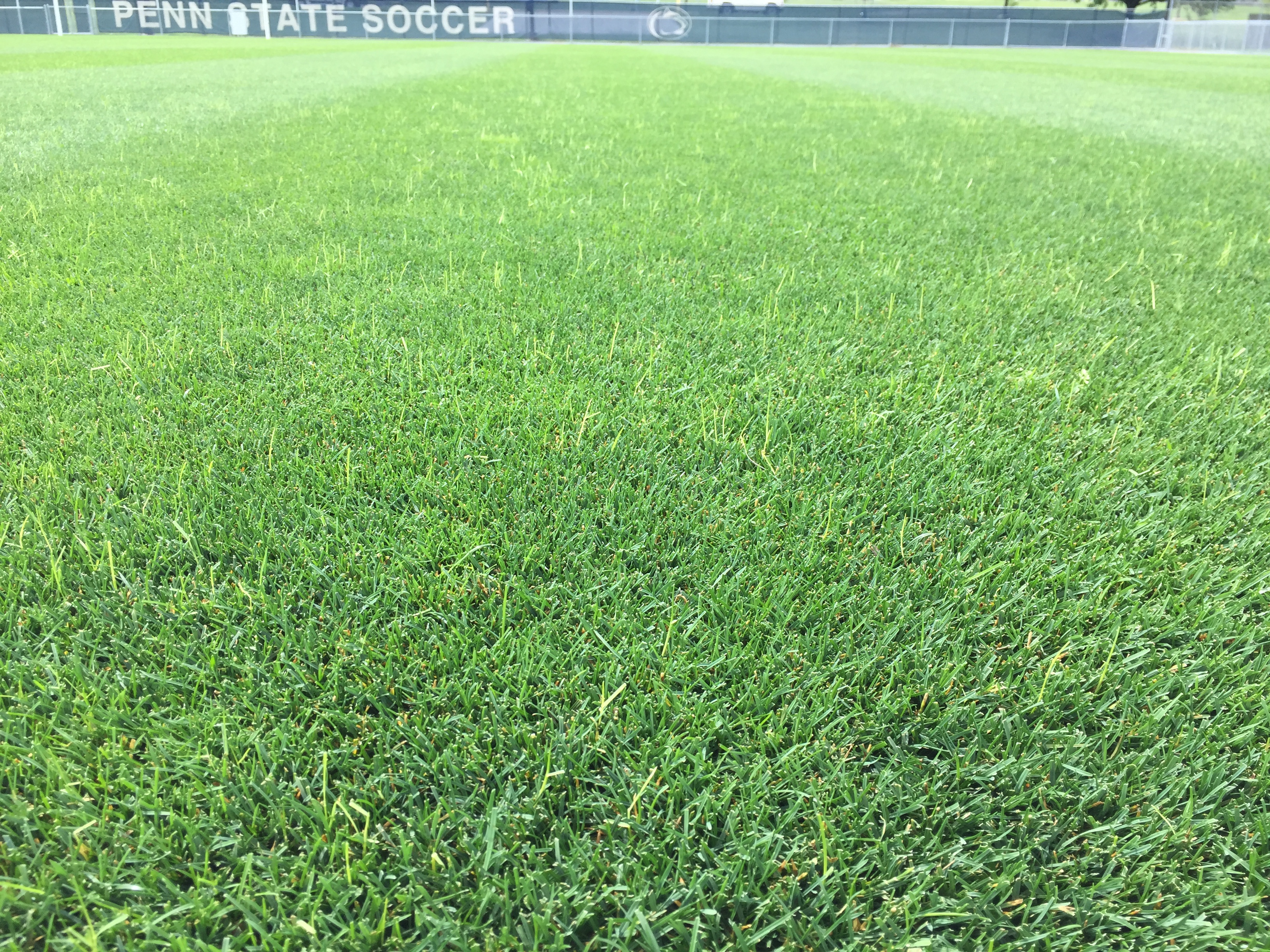 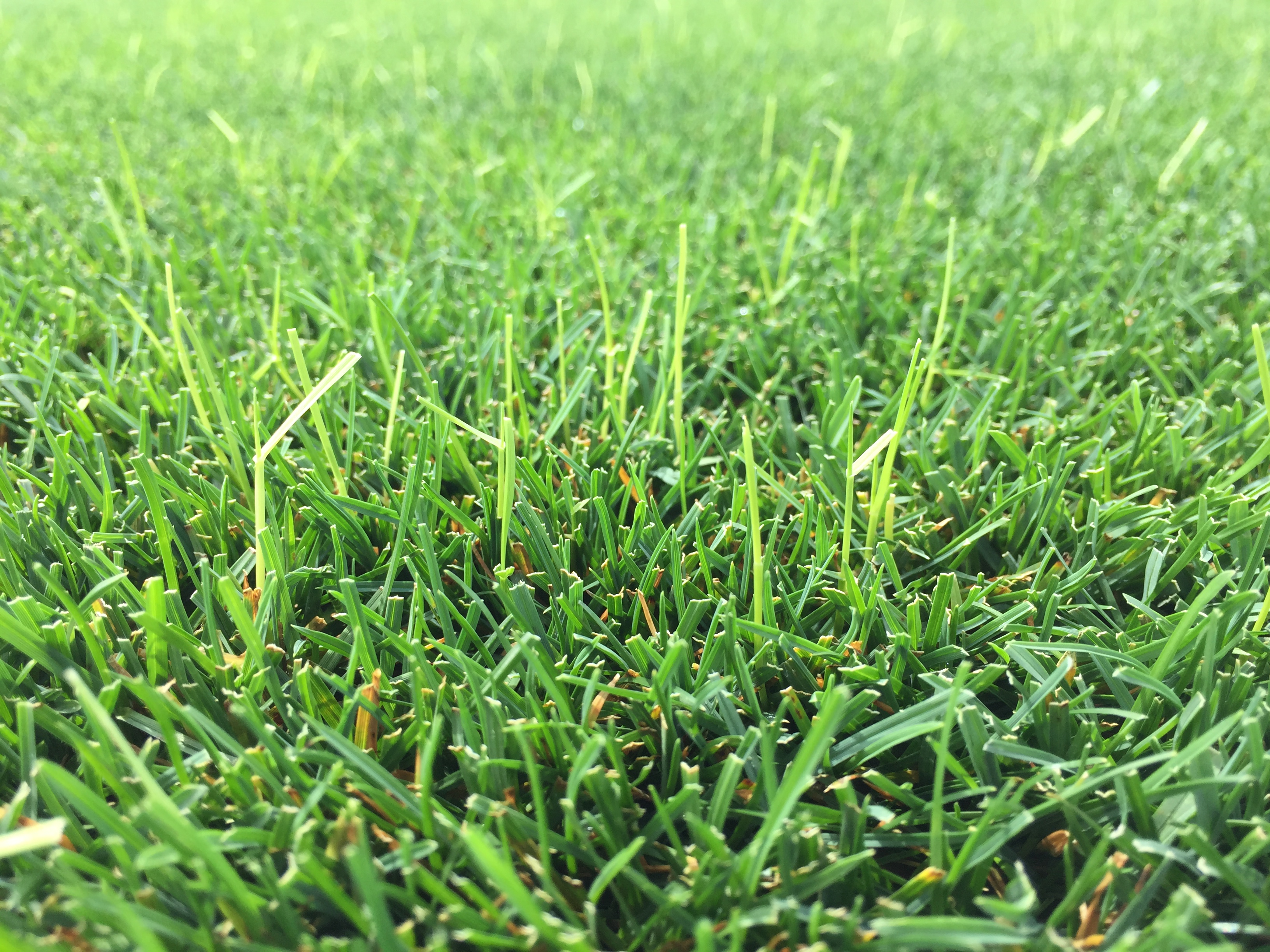 On the positive side, we have not observed disease activity associated with dry soils this summer, such as rust or Type-I fairy ring symptoms. However, we have a few more weeks of warm weather ahead, and it seems that anything is possible this year.